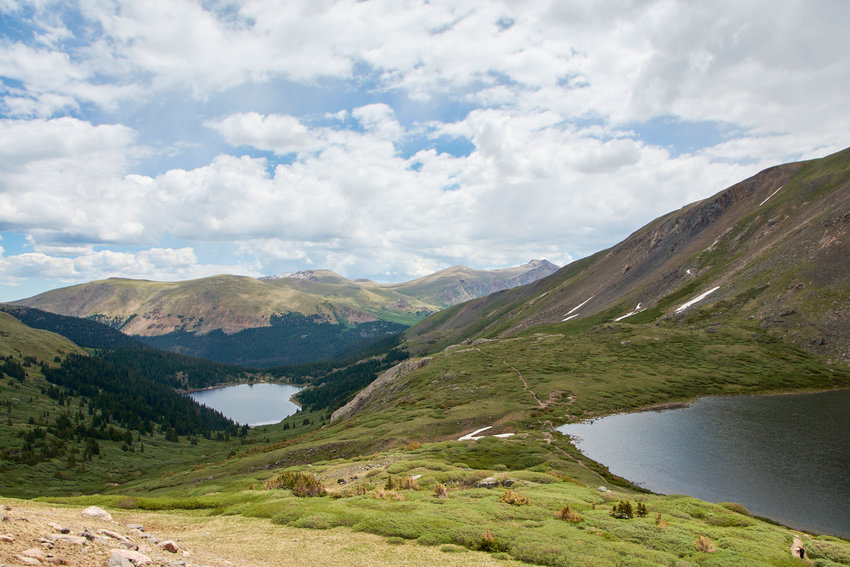 It was almost high noon when I started the Silver Dollar Lake trail. A bright summer day, the sun cast the forest in extreme contrast, with sharp shadows from the trees falling over each other, the green pines highlighted and vibrant, the trail itself vividly lit from the sun beating straight down from above, and all with the surprising sound of a running stream just off trail. 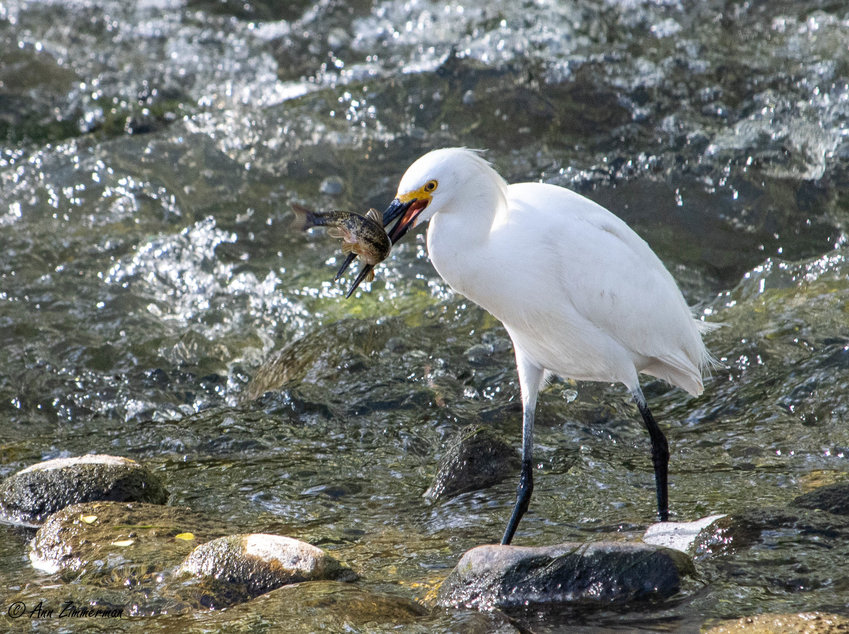 In honor of Colorado Parks & Wildlife’s 125th anniversary this year, the Clear Creek Courant and the Canyon Courier will have a monthly photo page celebrating the state’s amazing wildlife and parks. Each page will celebrate a different local animal or group of animals, including fun facts provided by CPW. For June, the mountain newspapers are celebrating Colorado’s hummingbirds, songbirds and waterfowl. 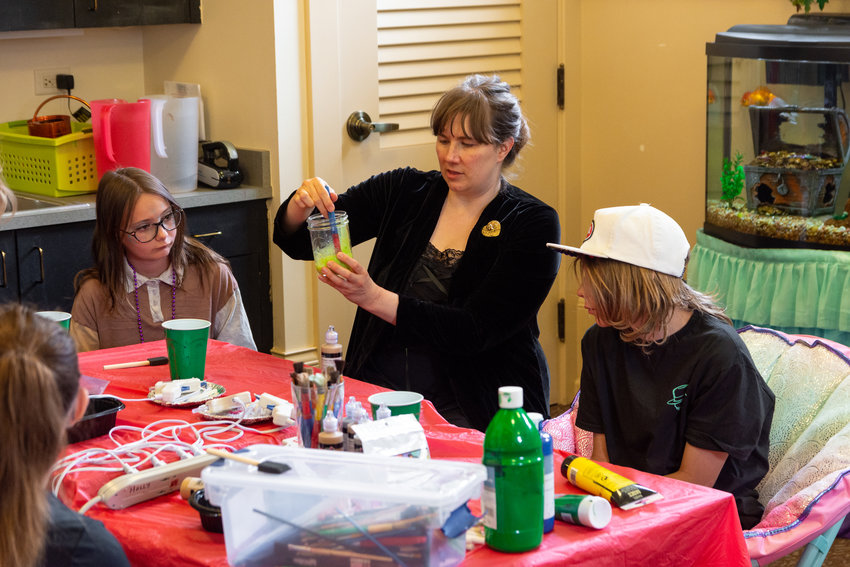 “It’s nice to be in-person this summer.”
What's this? 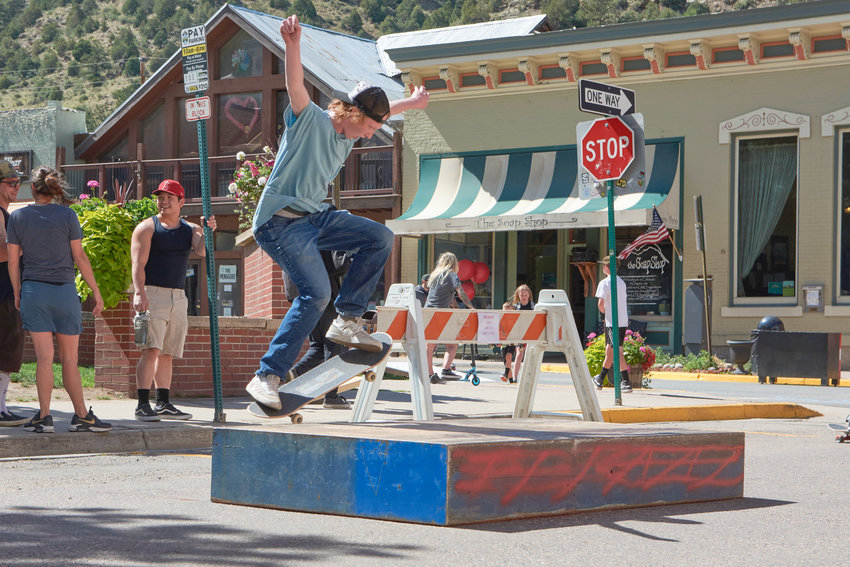 Wheels of all sorts, but mostly skateboard wheels, took over Miner Street in Idaho Springs on June 21. 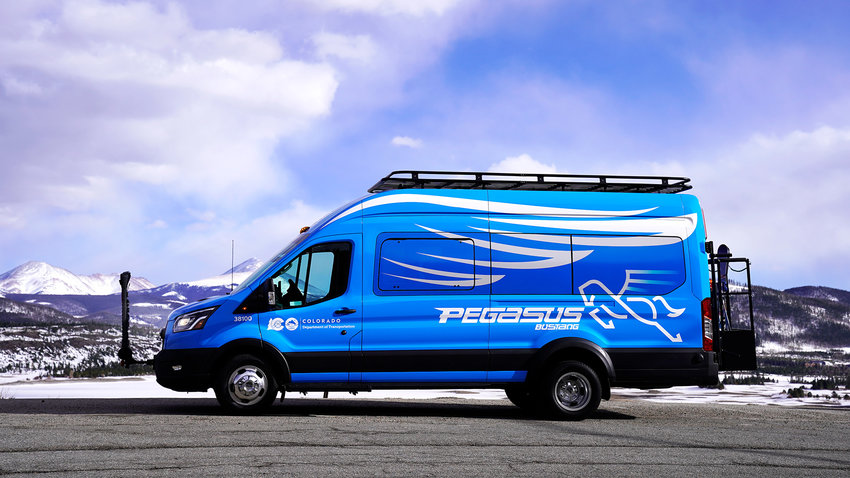 Tired of driving? Here’s how to get around Colorado on public transportation

Ever wanted to take a road trip across the state without slogging through an hours-long drive on highways?

Asking the hard questions at the Benchmark Theatre

It is an unfortunate truth that some topics will always be relevant, no matter how many decades (or centuries) pass. Questions of race and identity are near the top of this list, and as we’ve seen … 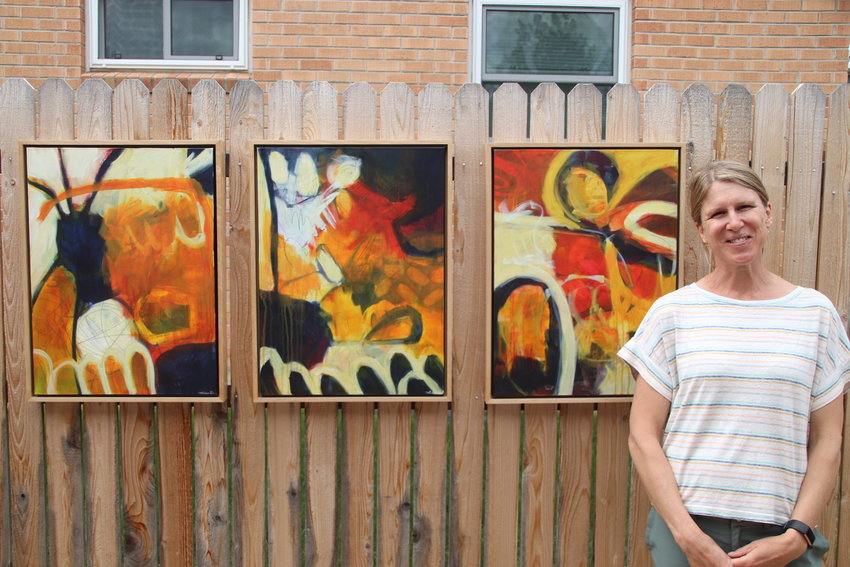 Wildfire art can create beauty out of tragedy

Robert Nesladek carves wood. He works in a sawdust-filled studio behind his house in Arvada, which he has owned for 47 years.  Two wood lathes spin fast to carve out bowls, vases and other … 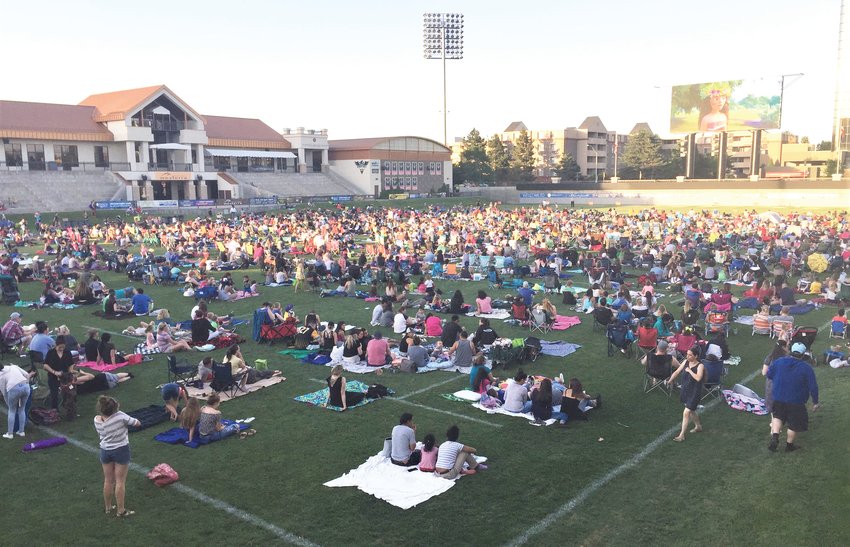 It is a truth universally acknowledged that everything is better under a warm summer’s night sky. And that’s just one of the reasons the Music and Movies at Infinity Park series has been such a …
Coming Attractions

The Denver metro area really shines during the summer months. There are all kinds of outdoor options for dining, live music and activities, while classic concert spots and cultural hubs are still …
What's this?

Novice Rowers to National Championships in One Year 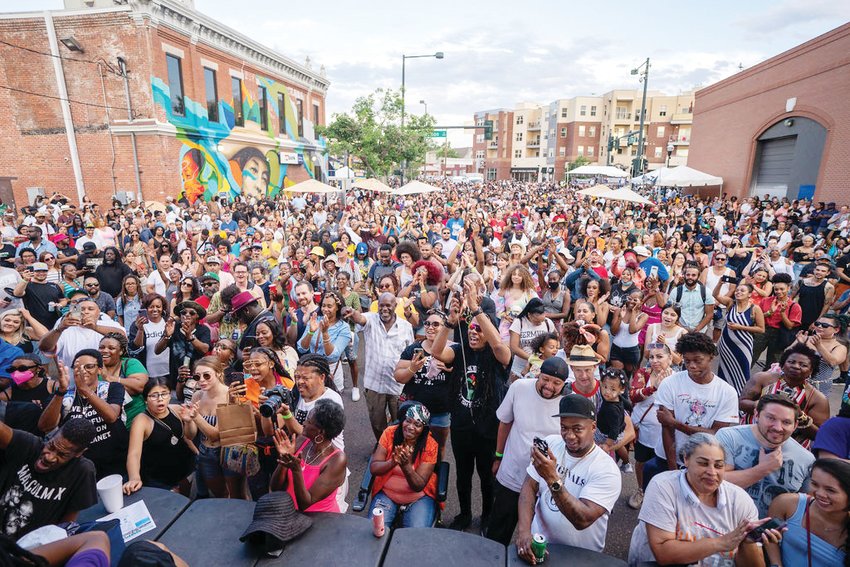 ‘Music is a connector’

Growing up in Denver, Charles Luis Cox II remembers celebrating Juneteenth every year with family. They would pack a picnic and go to the park. Or, they would go to Lincoln Hills — historically a …
Coming Attractions

There’s no way for a single exhibit to fully detail the history of LGBTQ+ Coloradoans, but it’s still important to take steps to share the stories of people whose experiences have largely been …

The Clear Creek County Library District empowers our community through literacy, human connection, and equal access to resources. Connect with a librarian today to learn more.

Colorado mountain dogs are just plain lucky, even if they don’t know it (but they totally do know it, I am convinced!). Growing up in the South, I conducted regular flea and tick searches on my dogs, often finding a tick as fat as a grape hidden in the soft fur behind the dogs’ ears.
Coming Attractions

Get lost in the DMNS’ new experience

Most of what is on display in a museum is an exhibit. The focus with exhibits is to plainly educate and entertain at the same time. And then there are experiences, like the new Mazes & Brain …
Coming Attractions

Lynne Collins takes over theater at the Arvada Center

Birds of a feather flock to DMNS

There are plenty of beautiful and important environmental sites that people are aware of - think locations like the Everglades in Florida. But then there are places that might be even more important …
Coming Attractions

See it first at SeriesFest season 8

What can’t television do? The answer to that question used to be obvious. These days? Not so much. Modern shows can have just as high production value as blockbusters, entice the same A-list talent …

We have noticed you are using an ad blocking plugin in your browser.

The revenue we receive from our advertisers helps make this site possible. We request you whitelist our site.